The Frontières Platform in Cannes will return to the Marché du Film - Festival de Cannes for a fifth year, presenting 13 genre projects to the industry on May 20th and 21st, 2022. As a co-presentation between the Fantasia International Film Festival and the Marché du Film - Festival de Cannes, the Frontières Platform activities will include Proof of Concept presentations for projects in the advanced stages of financing, and the Buyers Showcase for films that are in post-production or have recently been completed.

We are thrilled to announce the selection of six films for the Buyers Showcase which will take place on Sunday, May 22nd, 2022 at 4.30pm. Producers will screen footage for potential buyers, sales agents, and festival programmers. We are proud to offer Marché du Film participants a first look at a variety of projects from around the world such as a creature feature from Canada, an American tale about fallen witches as well as a psychological horror movie from Pakistan.

The Frontières Proof of Concept Presentation, held Saturday May 21st, 2022 at 9.30am, will showcase seven projects from European, South African, Syrian and Algerian filmmakers who will present their completed teaser trailers to prospective partners. Amongst them a psychotic kitten, a useless little robot with a new purpose in life and killer Gnomes!

The Frontières Platform in Cannes is funded by Telefilm Canada, SODEC, the Government of Quebec, the City of Montreal and the Netherlands Film Fund.

A GUIDE TO LIVING FOR THE DEAD (Turkey)

Deniz, a crime machine who lost her feelings and ability to empathize years ago, chases after a mysterious software that is supposed to be in Istanbul and finds herself in a chaotic, one night only adventure.

Manager-summoning control freak Kallie Jones teams up with washed-up cult buster Dale Domazar to rescue her husband from the clutches of a cannibalistic death cult.

On the first night of harvest, three brothers set out for the desert to see a witch's corpse.

After a fatal accident claims the life of Mariam’s boyfriend, she is haunted by unresolved grief. But, when her thoughts twist into vivid hallucinations, she must choose to confront her past or let her nightmares consume her.

A veteran recovering from addiction returns to the intentional community she once called home in search of her missing friend, but finds that it has been infiltrated by an otherworldly force.

Two hapless kidnappers in Haiti, tasked with what seems like a simple job discover it's anything but, and find themselves in the middle of a political conspiracy.

When a talented arrogant mountainbiker enters an off limits forest section, she inadvertently becomes the key piece in a secret battle between humanity and gnomanity, and the only person to rescue us from complete annihilation.

In Dublin's late 19th century red light district, a teenage girl on the run is drawn into a sinister vortex of love, revenge – and murder.

REQUIEM FOR A ROBOT (Austria, Germany)

A thrilling sci-fi fairytale about a misfit robot struggling to find his purpose. When the life of his god-like brother is in danger, our clumsy hero embarks on an existential journey to save him.

1993... Ahmed becomes amnesic after a car crash. Nowadays... an old raqi, a Muslim exorcist, is suffering of a dazzling Alzheimer's, under the worried eyes of his disciple. And while Ahmed is increasingly afraid of recovering his memory, the raqi's disciple fears that the loss of his master's will causes the return of an evil locked up years ago....

As Ana's life crumbles with the death of her father and a romantic breakup, her little cat Lucius inexplicably takes on human form and sets out to kill those who cause her mistress pain - helping Ana regain control over her life.

A group of homeless misfits must fight for survival when they discover a plot to exterminate every homeless person in the city.

In a war zone, a little girl prays for salvation. A cosmic power comes to help her. Now Sana can resurrects dead children too.

FRONTIÈRES is an international co-production market and networking platform specifically focused on genre film financing and co-production between Europe and North America. It is organised by the Fantasia International Film Festival, in partnership with the Marché du Film – Festival de Cannes. In addition to its annual co-production market at Fantasia (July 21-24 2022), Frontières programming also includes the Frontières Platform (May 21-22 2022, Marché du Film - Festival de Cannes). 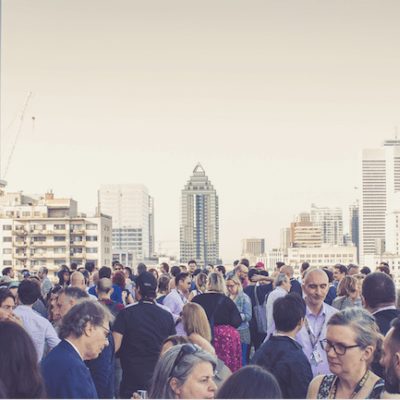 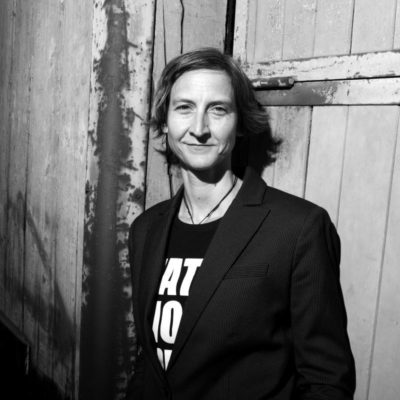